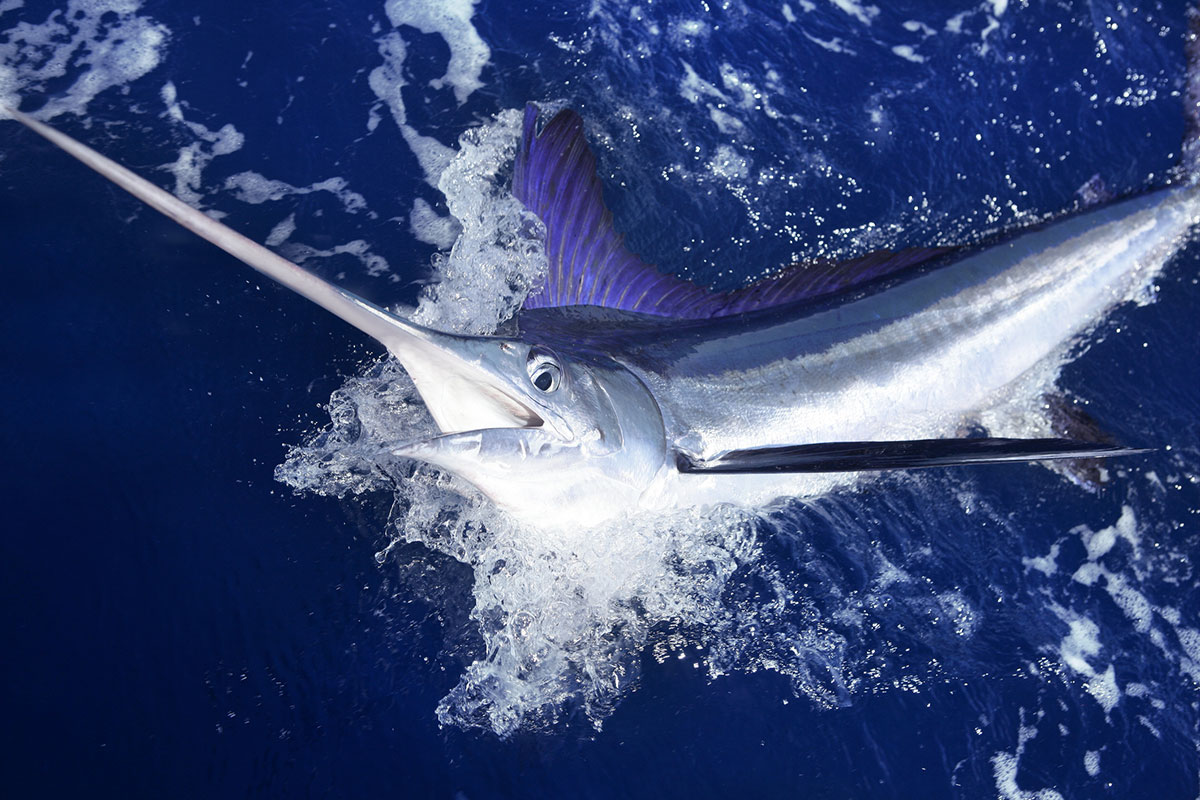 Sea Vixen Tackle Company is proud to announce their sponsorship of the 44th Annual Cape Fear Blue Marlin Tournament. This event, which will run from May 31 until June 3, is part of the North Carolina Governor’s Cup Billfishing Conservation Series and is held in Wrightsville Beach. This tournament, which has become one of the highlights of the Coastal saltwater fishing season, attracts both anglers and spectators from around the region and boasts an impressive line-up of events at various Wrightsville Beach locales. During the Saturday evening awards ceremony, held at the Wrightsville Beach Marina, high dollar prizes will be awarded in numerous categories including Daily Billfish, Heaviest Meat fish and Blue Marlin Bonus.

The team at Sea Vixen Tackle, a Wrightsville Beach-based start-up, will be competing in addition to acting as a sponsor. Local businessman and entrepreneur, Glenn Garrett, who has teamed up with Championship Fishing Captain Rick Croson to create Sea Vixen’s line of products, says that the decision to sponsor the tournament was an easy one. “Because I have been a local fisherman for decades, I’m familiar with the Governor’s Cup Series and know that this particular event is first class.” Garrett and Croson were both drawn to the message that the Series and the Tournament are trying to promote. “We know we are so lucky to live in this vibrant coastal area and, as avid anglers, we take the preservation and protection of our marine resources very seriously. Teaming up with the organizers of this Tournament just made sense and we couldn’t be more excited to be a part of it all.”

Although the company’s main office is on Wrightsville Beach, Sea Vixen Tackle Company’s manufacturing plant, or “Lure Lab”, is located nearby in Murrayville Station. The Team is dedicated to offering new offshore lures and other products while sharing the knowledge they’ve gathered during their countless hours on the water researching and developing their tools. These original, custom creations have been tweaked and perfected and are now available at their storefront and online at www.seavixentackle.com. For more information visit the website or call Sea Vixen at 910-367-9841.  If you have any questions about the Cape Fear Blue Marlin Tournament, including questions regarding directions, regulations, or registration, you can contact organizers at 910-256-6666, 910-262-5566 or email info@capefearbluemarlintournament.com or jriggs@bluewateryachtsales.com.